There is a creative movement happening in the music scene in Peterborough with start of Red Lions Music Promotions. Already there have been blues nights and more recently a Nirvana and Foo Fighters Recital which sold out. 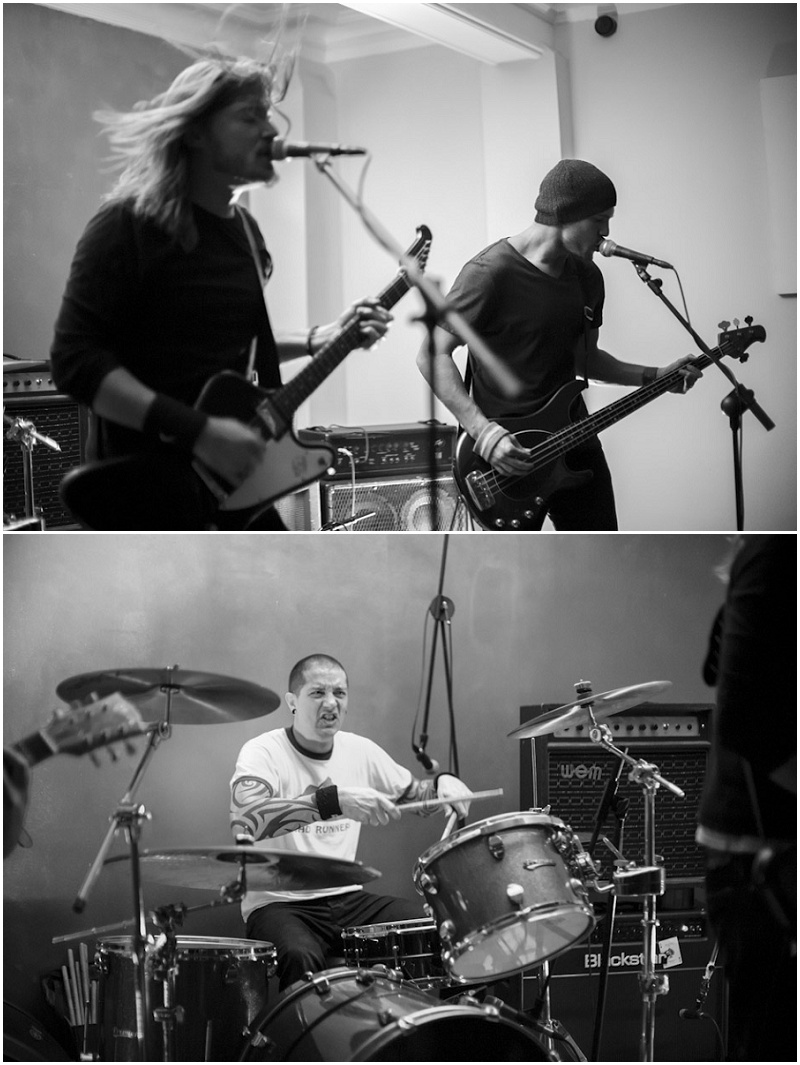 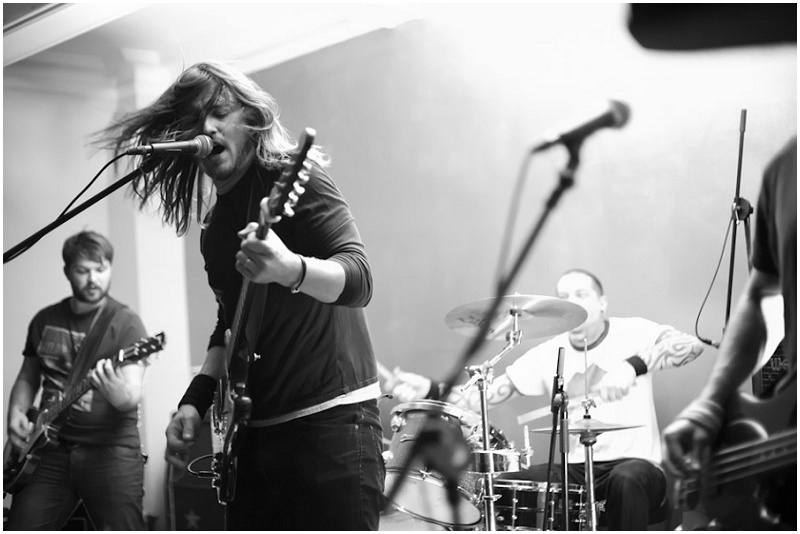 The new Courtyard Room at  North Street Bar in Peterborough is quickly making a name for itself as a central social hub.

These two bands have the tone, the voices, and even some of the looks. But the night was all about playing the music that so many people love and take as inspiration for their own music, not to be a tribute act.

With the second set came a new band (with the exception of Rob, the bassist), bringing with them some 90s classics. They packed a whole 17 songs into their set making it a whirlwind from the 90s.

True to Nirvana’s live performances, the well known Smells Like Teen Spirit was broken off into new song. Jimmy even dyed his hair peroxide to channel Nirvana’s guitarist Pat Smear.

Both drummers were so expressive in their playing and their dynamic was very photogenic, the way the cymbols caught the light in what was otherwise a dark room created unusual pictures.

A huge thank you to everyone involved with the Red Lions Music Promotion’s music night at The Courtyard Room.

Everyone from ~ The North Street Bar & The Courtyard Room